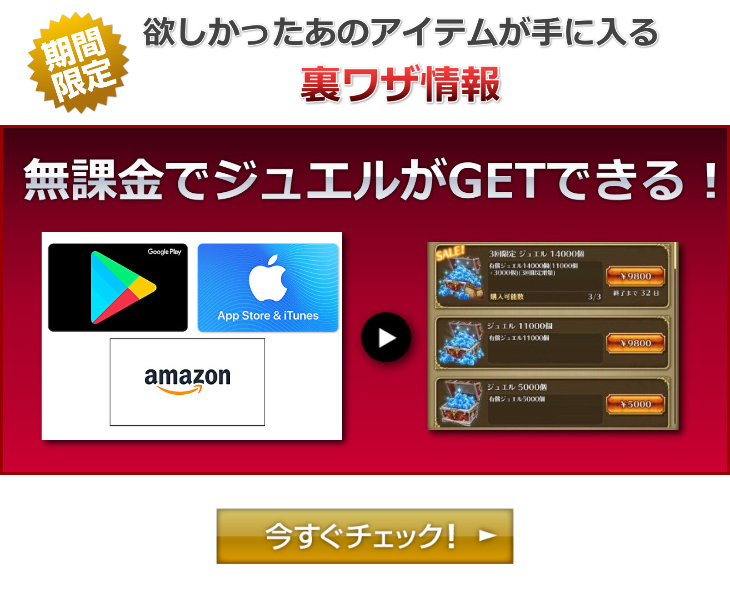 (Note: Gear used shown at the end of the video)
This fight is so tough…….

3rd form will keep buffing its own Dex whenever we hit it, so I had to use Asellus to remove buff with Rising Nova+, otherwise the boss just hits too hard. Another nail biting ending………….

(Edit: Apparently, 3rd form will also keep buffing it’s Str as the fight goes on, so the damage increase is from the Str buff since majority of it’s attacks are Str based.)